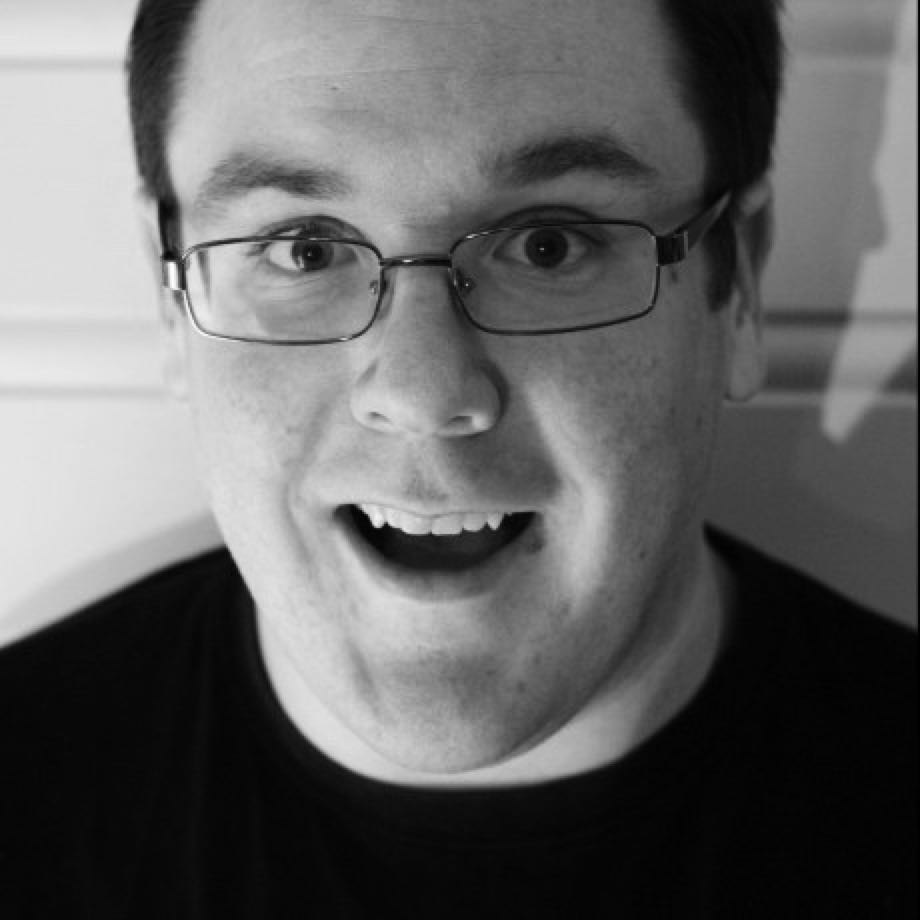 Robin is based near Trondheim, Norway, after growing up on the east coast of Australia, followed by a few years living in the United Kingdom.

Picking up his first keyboard at a very early age, he got hooked pretty heavily, and ended up becoming (almost unhealthily) obsessed with BASIC, QBASIC, and eventually Visual Basic, all the way through to VB.NET, as a hobby.

Robin later started his professional life working primarily with C# and web development in the early 2000s, before gradually turning a hobby of C/C++ into a career around 2008 through a special interest in Qt – he is currently one of the QtQuick maintainers in the meritocratic open source Qt Project community.

Robin enjoys working on diverse projects of all shapes and sizes, from small embedded devices such as mobile phones and tablets, to control and monitoring systems for large industrial applications.

In his spare time, he enjoys tinkering with as many different languages and technologies as he can possibly find, and in particular, has a strong casual interest in Golang. He also reads a lot, often technology, historical or politics related, and likes cat pictures (and actual cats). If Norway had more beaches, he would enjoy walking along them. 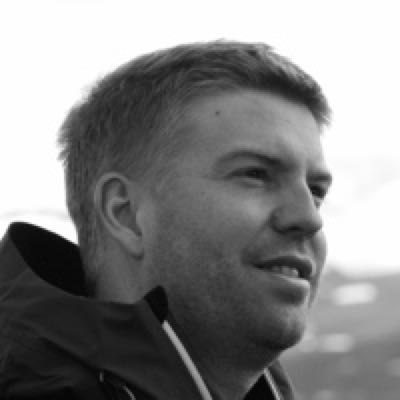 Gunnar is based in the rainy city of Bergen on the West Coast of Norway where he lives with his family.

Gunnar began his professional career working on Qt in 2002. First in Trolltech, then later in Nokia and finally in Digia. For Qt 4, he was one of the primary contributors to the rewrite of QPainter and authored, among other things, Qt's software rasterizer. For Qt 5, he designed and implemented the hardware accelerated graphics stack of QtQuick, the Scene Graph.

Through his work on graphics and UIs, he has built up significant experience of what it takes to reach good levels of performance. Both on the toolkit side, in the application and on the driver and hardware side of things.

Gunnar enjoys all aspects of programming and problems solving, from embedded and mobile to high end desktops, though he clearly has a soft spot for things that run fast, and have a bit of bling.

Outside work, Gunnar enjoys playing music and creates noise and the occasional melody on various instruments, such as, synthesizers, guitars, bass and Hardingfele. He also enjoys cooking, playing board games, and sometimes strolling around in the mountains.